Don Sweeney and The Cranford86 Project 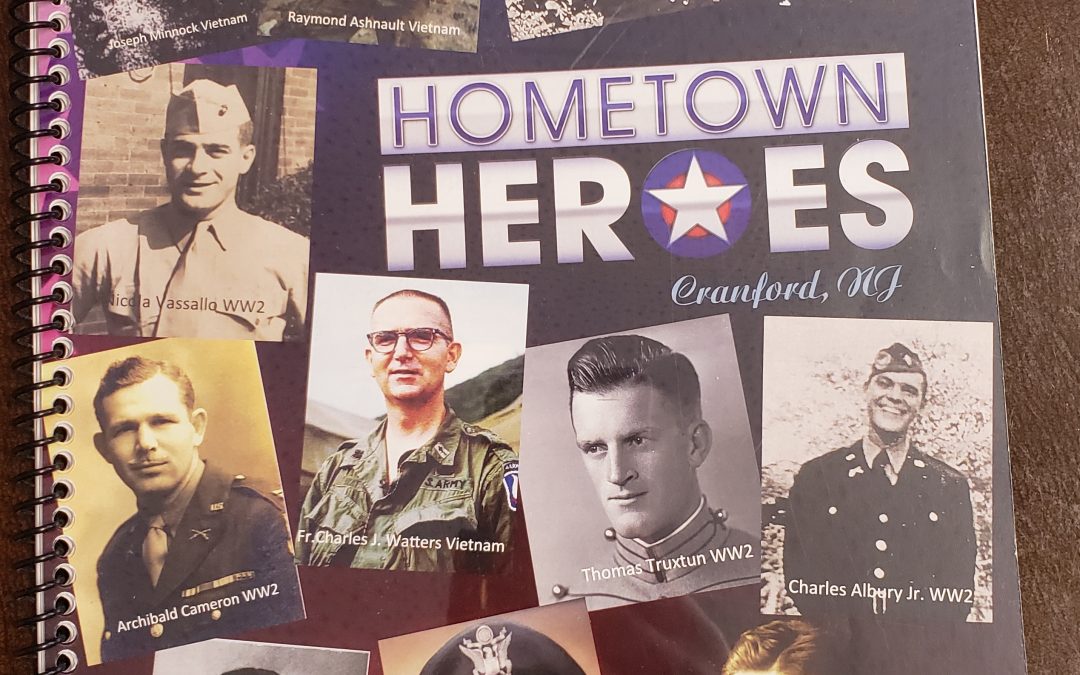 There were 86 of them: fifteen World War I, fifty-seven World War II, two Korean War and twelve Vietnam. At Cranford Memorial park there stands a granite monument with 86 names of Cranford Hometown Heroes. Heroes in every sense of the word, these men left the comforts of home to answer a call to duty; each one paid the highest price a person can pay in defense of freedom for a country that they never would return to.

The Cranford86 Project is a labor of love and honor conceived of by Don Sweeney, a trustee of the Cranford Historical Society. Listen to how Don is giving a face and voice to the fallen, ensuring their place in the annals of Cranford’s history.